In 2021, Poland ratified the protocol, however for it to enter into force, similar actions were required on the Dutch side.

According to the information recently published by the Dutch Ministry of Foreign Affairs, the ratification procedure of the protocol has been fully completed also on the Dutch side and its provisions should enter into force as of 30 April 2022.

It should be noted, however, that according to the regulations contained in the protocol itself, its provisions will be applicable to tax years and periods beginning and to taxable events occurring from 1 January 2023.

The protocol introduces significant changes to the current content of the agreement between Poland and the Netherlands, inter alia:

International groups with Dutch entities in their structures (e.g. as holding companies) should start preparing for the changes resulting from the ratified protocol, in particular if they plan transactions that involve payments to Dutch entities, or assume direct or indirect disposal of Polish companies that own real estate and are controlled by entities based in the Netherlands. 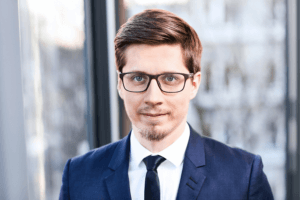 Advance tax ruling for preferential Polish withholding tax treatment – who will (not) benefit? 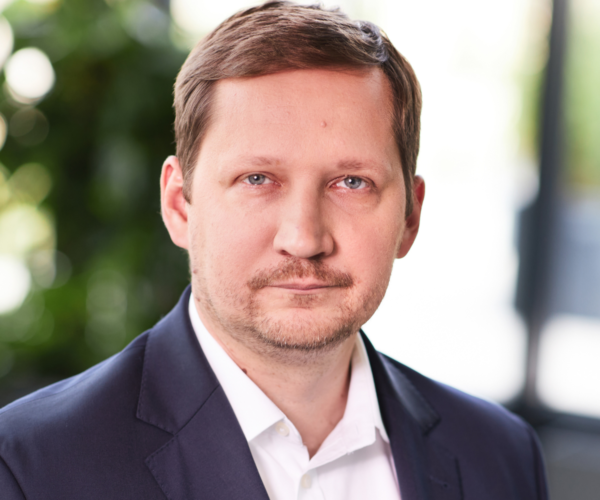 # Transfer pricing Polish TP reporting updated form published - what is new this year? On the 20th September 2022, the Ministry of Finance has published a new fourth version of the schema for the TPR form – reporting obligation…