Recently it has become rather popular to impose various new quasi-taxes on entrepreneurs, where using the word “tax” is to be avoided like the plague. There have already been various so-called fees (e.g., sugar, VOD, and soon to come  “plastic”), and now the Polish Ministry of Finance has added “contributions” to this growing list. Entities which generate revenues from conventional and/or online advertising are in the spotlight this time, which as it can be surmised from the Ministry of Finance’s announcement – during the COVID-19 pandemic are doing so well that they should support the National Health Fund (NFZ) and cultural institutions in these times of crisis.

On 2  February, a bill on additional revenues of the National Health Fund, the National Fund for the Protection of Monuments, and the establishment of a Fund for Culture and National Heritage Support in the Media Area was added to the list of legislative work of the Chancellery of the Prime Minister (KPRM). On the same day, the Ministry of Finance submitted the draft act for pre-consultation.

The bill assumes imposing new contributions on advertising revenues that taxpayers engaged in certain types of business activities would be required to pay. The proposed contributions include:

1) contributions from conventional advertising revenues, and

Contributions from conventional advertising revenue – who does this concern

According to the current draft act, the contributions from conventional advertising revenue are to cover:

- which derive their revenue in the territory of the Republic of Poland (RP) from rendering services in the scope of:

Under the current draft, these thresholds have a "safe harbour" character. As an exception, in 2021 the abovementioned thresholds would be respectively PLN 500,000 and PLN 7.5 million, as the contribution’s settlement period would cover half of the year.

If the indicated thresholds are exceeded, the above-mentioned entities will be obliged to pay the contributions, whose base is the total revenue from advertising (above the safe harbour). Currently, the proposed rates are as follows:

Payers of contributions from online advertising revenue are to be service providers which jointly meet the following conditions:

The contribution rate for online advertising is 5% of the base.

The law states that contributions from advertising revenues are not tax deductible costs.  Effectively, the contribution is levied on the revenue.

Although it is not called a “tax”, the formal obligations related to the new contribution are similar to tax ones: taxpayers (remitters) are obliged to file a relevant declaration, pay the contribution to the Second Silesian Tax Office in Bielsko-Biała, and appoint a representative if they have no seat or permanent place of business in Poland. Moreover, all the obligations resulting from the new law are subject to the Tax Code.

It is intended that 50% of the income from contributions from advertising revenues would feed into the National Health Fund to help combat the negative effects of the coronavirus outbreak.[1] Nonetheless, the bill does not suggest that contributions from advertising revenues are intended to be temporary, e.g., until the epidemic/emergency status is revoked.

It is also worth remembering that the OCED is still working on the final shape of the proposal for a tax on entities operating in the digital economy The EU has also started its preparations in this direction, opening wide consultations on the possible assumptions and shape of a possible directive in this area. Thus, the draft bill comes as a surprise, as just recently the Polish Ministry of Finance claimed that Poland will wait for the consensus proposal instead of implementing unilateral measures. There has however been voices raised that the key agenda of the draft law is in fact focusing on conventional media.

It is difficult to say with full certainty what will be the further evolution of the proposal, but undoubtedly its shape, ambiguities and the way of communication have already raised a lot of controversy, and, i.a., resulted in a one-day strike of some private media. Its appearance, however, signals what in a sense was inevitable - the beginning of a more "local" discussion on this type of taxes in Poland.

The bill is currently at the pre-consultation stage.

[1] The remaining 50% will be divided between funds dedicated to culture and monument renovation. 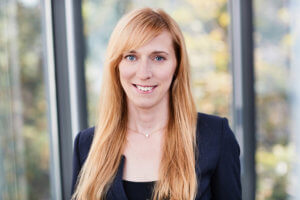 Poland is preparing for an e-commerce package

Tax developments and trends worth observing in Poland in 2021 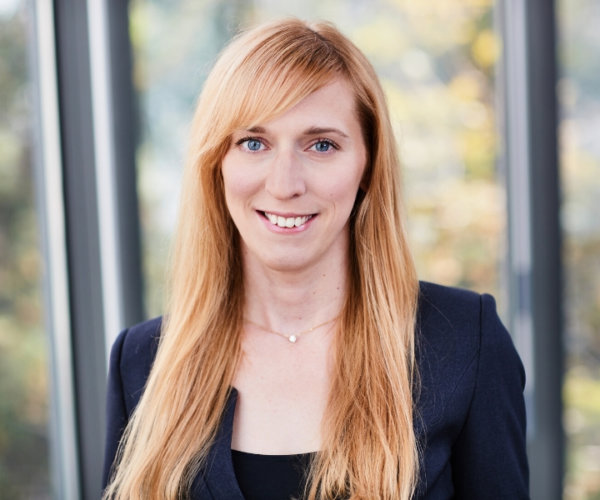 # VAT and excise tax SLIM VAT in Poland – package of new solutions in Polish VAT As of 1 January 2021, the so-called SLIM VAT package amending the provisions of the VAT Act entered into force. Even though the Ministry of…