In July 2021 Polish government presented a draft bill called “New Deal”. Despite the narrative, that it is a post-pandemic recovery tax package, the draft law provides for many changes in the area of corporate income tax, which ultimately may lead to increase of effective tax rate in Poland.

Below we present brief overview of the key CIT changes which may influence group settlements and cross-border structures.

New rules are planned to be introduced as of 1 January 2022.

The amendment is aimed at taxing “shifted profits”, i.e. costs incurred (directly or indirectly) towards related entities. The tax on shifted profits would apply if the payment is made directly or indirectly to related party whose tax actually paid is 25% lower than the hypothetical tax which would be due in a case of application of 19% rate (standard Polish corporate income tax rate).  Some additional conditions on how the received payments are allocated or treated for tax purposes by the recipient needs also be fulfilled.

The tax on shifted profits covers several categories of costs which include i.a. intangible services (e.g. advisory, marketing, management), royalties, debt financing cost, costs related to transfer of functions, assets or risks (exit fee). The regulations are to apply if the costs of the above-mentioned costs payable to both related and non-related entities exceed 3% of the sum of tax-deductible costs in a given year.

Tax rate applicable to shifted profits is 19% and the tax burden lays on the Polish company making the payment. Amounts of collected withholding tax (WHT) on intangible services and royalties as well as 19% of costs excluded from tax expenses based on intangible services EBITDA based limit and / or debt financing costs EBITDA based limit would be deductible from the tax on shifted profits.

The above would not be applicable to payments made to an EU / EEA based related company, if it conducts a “significant genuine business activity” although it is not fully clear how this should be interpreted with “direct/indirect” recipients.

If change is introduced it would effectively result in increase of compliance to secure the tax effectiveness of certain IC payments. Polish companies making the targeted payments would be obliged to collect additional information from their IC contactors and analyze them to prove their tax / flow treatment or to test the “significant genuine business activity” condition. In specific, subject of careful review should become payments to related companies benefiting from special tax regimes alike IP BOX, R&D tax incentives, tax exemptions, etc. or/and based in low-tax jurisdictions. Indirect recipients may need to be checked as well if the broad and restrictive approach is to be taken by the authorities.

Withholding tax – softening the regime but under conditions

Narrowing the "pay and refund" mechanism

Management board statement (second mechanism allowing not to withhold tax on payments exceeding PLN 2m/year/taxpayer) will be signed according to the rules of the Polish remitter’s representation (currently it has to be signed by all MB).

New provision allowing to treat a given payment as subject to “pay and refund” mechanism, if it was not classified as such by a tax remitter without a valid economic reasons. The scope of this rule is uncertain, however it may potentially cover non-dividend type of transfers (e.g. buy-back) when company is in a dividend position.

Introduction of the new rules will effectively – after several deferrals - put in place the “pay and refund mechanism” for many IC transfers. It is advisable to analyze the potential implications of the new law as well as possibilities to maintain current WHT preferences.

Taxpayers who are not resident in Poland - under the proposed amendment – could become Polish tax residents when the persons (entities) managing them have place of residence / domicile (seat/board) in Poland or in fact, directly or through other entities the aforementioned persons (entities) manage the day-to-day affairs of that taxpayer. The rule seem to be too broad as in fact a single Polish resident individual being a board member could make the company a Polish tax resident taxed on its worldwide income (with potential double tax treaty tie breaker rules difficult to apply in practice).

The new rule may directly influence the tax residency of the companies from countries with no DTT in Poland which have a Polish tax residents as a board members. It can however put current or planned structures into additional scrutiny, especially when the foreign subsidiary of a Polish company / Polish tax resident is concerned.

The so-called “hidden dividend” is not to be tax deductible

The draft announces regulations to prevent companies from distributing profits in the form of so-called hidden dividends to their shareholders or entities related directly or indirectly with the taxpayers or their shareholders.

According to the Ministry of Finance expressed in the explanatory note, hidden dividend distribution may take various forms:

If it is determined that the benefit paid is a hidden dividend, its value will not be tax deductible under additional circumstances.

The restriction is very unclear and subject to various interpretation. If it enter into force, the tax payers will need to carefully analyse the conditions of payments / transfers made within the group. However, it seems likely that the rules will be corrected at least to some extent.

The safe harbor for debt financing costs limitation will be set at PLN 3m (c.a. EUR 600k) or 30% of tax EBITDA (and not PLN 3m + 30% EBITDA which is currently applied based on the wording of current provisions and their interpretation by administrative courts). In the worst scenario, the change would result in increase of non-tax deductible costs in PLN 3m PLN/annually (c.a. EUR 135k of tax leakage).

The costs of debt financing received from related entities for purchase or acquisition of shares / equity interest in other entity will be non-tax deductible.

No transitional provisions are provided what may put under discussions interest on loans already granted.

The new rules further limits already existing restrictions applied on financing costs. It is also uncertain how new rules will be interpreted by the tax authorities in case of interest paid before entrance of the law into force.

Extension of scope of the CFC regulations

For structures where PolCo holds shares in foreign entities, additional analysis may be recommended to confirm lack of application of the new, extended conditions.

Planned and on-going reorganizations and acquisitions should be carefully analyzed in terms of impact of the new legislation.

Under Polish Holding Company regime, Polish company could enjoy i.a. participation exemption on the disposal of shares in a domestic or foreign (non-real estate) subsidiary and exemption of 95% of inbound dividends. However, project provides for several conditions concerning both the holding company and its subsidiary that should be fulfilled to benefit the regime. 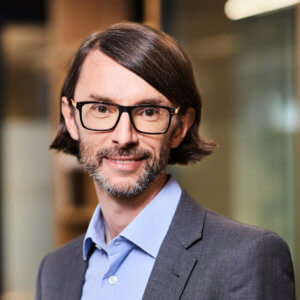 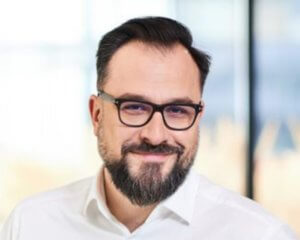 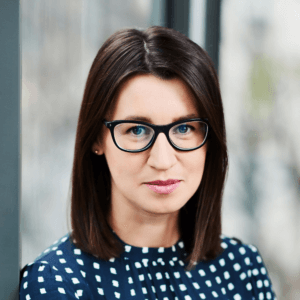 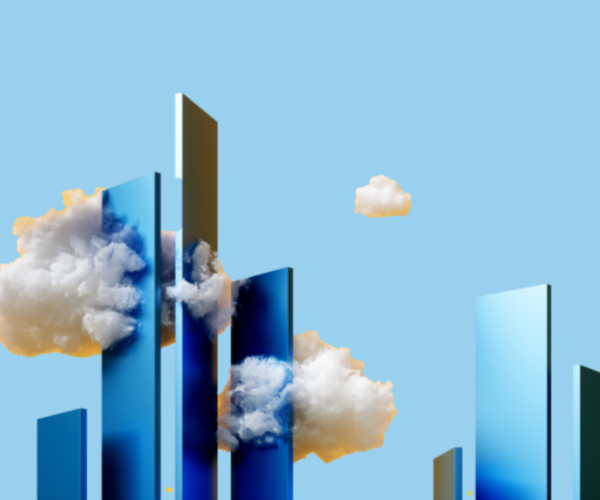 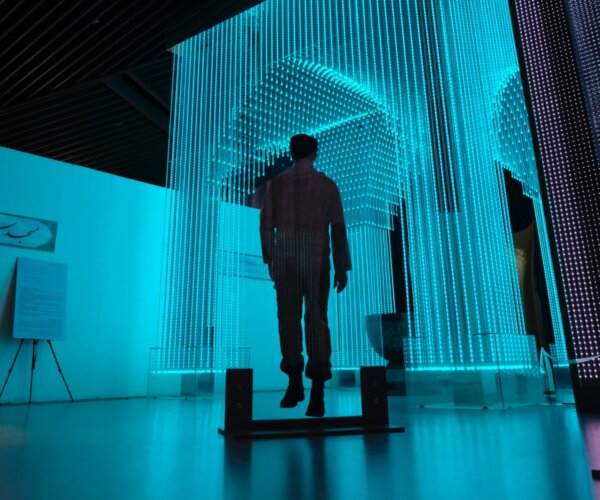 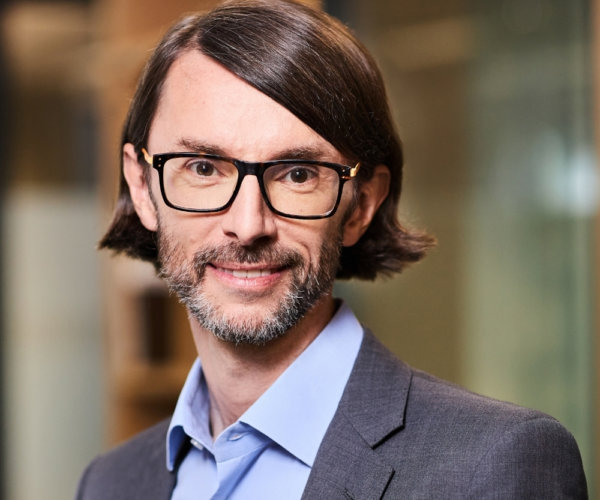