Information about the works that are ongoing on the amendment bill to the Act on an Amendment to the Act on Countering Money Laundering and the Financing of Terrorism and Some Other Acts (“Amendment Bill”) was published on the website of the Bulletin of Public Information of the Council of Ministers.

As it is clear from the information published on the website, the Amendment Bill assumes that several significant changed will be made, including:

The Bill is scheduled to be adopted by the Council of Ministers in Q2 2020.

We will keep you updated on the solutions adopted by the legislator aimed to implement the  AML V Directive and on the progress of works on the Bill.

OZE - the amendments planned The draft Act on the amendments to the Act of February 10, 2015 on Renewable Energy Sources (as at March 6, 2018) was sent to… 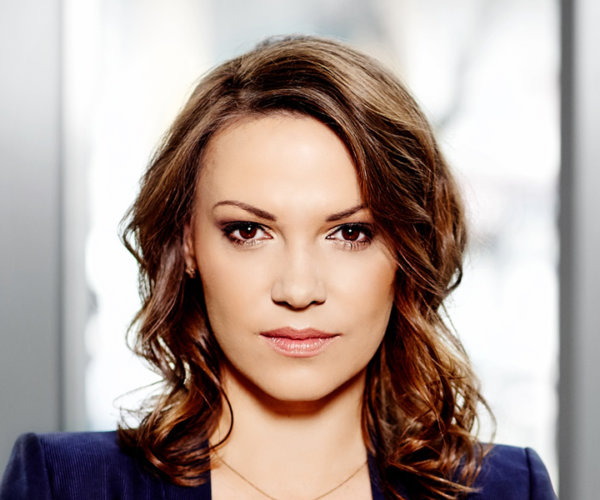 Mateusz Rogoziński
Proposed changes in Polish Companies Law A Limited Liability Company without a share capital and a solvency test are only part of the proposed changes, provided in the just announced bill…